Jamaica Swamp Safari Village was initially established in 1969 as a crocodile farm by an American, Ross Heilman aka Ross Kananga.   Over time, Ross acquired other wild animals including a lion, and a pair of black leopards and he eventually began to welcome tour groups for daily shows.  The farm would go on to earn notoriety as the location for the famous crocodile jumping escape in the 1972 James Bond film Live and Let Die.   An interesting fact is that the actual crocodile jumping stunt was performed by Ross Kananga and the movie’s villain was named after him.   Legend has it that the movie producers drove by Ross Kananga’s farm while on the island scouting for locations and became intrigued by a sign which read “Trespassers Will Be Eaten”.  The rest as they say is history.

Jamaica Swamp Safari has been operated by River Raft Limited since 2011 and is located on 50 acres of natural mangrove habitat in Falmouth, Trelawny.  The Safari’s main feature is the American Crocodile and is one of the few places where one can view crocodiles in every stage of development (from hatchlings to babies, juveniles and adults). Watch in awe as our resident crocodile expert Donald ‘Buddy’ Roach enters the crocodile pens housing large adult crocodiles to demonstrate their power and educate guests on these intriguing prehistoric creatures.  Other features of the Safari include a large walk through aviary housing native and endemic doves and pigeons, the once thought extinct Jamaican Coney and the only Green Anaconda found in Jamaica.  While on the walking guided tour, guests get the opportunity to hold a baby crocodile or a Jamaican Boa and to learn all about the Safari’s storied past. 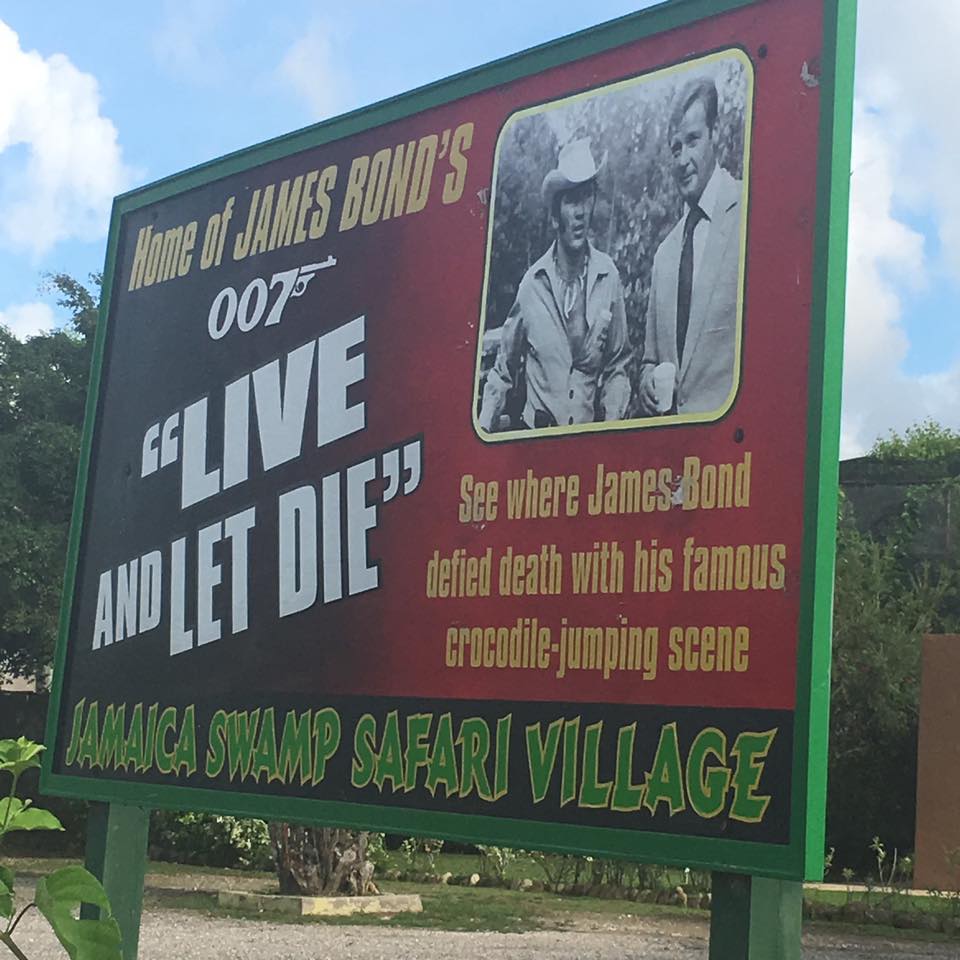 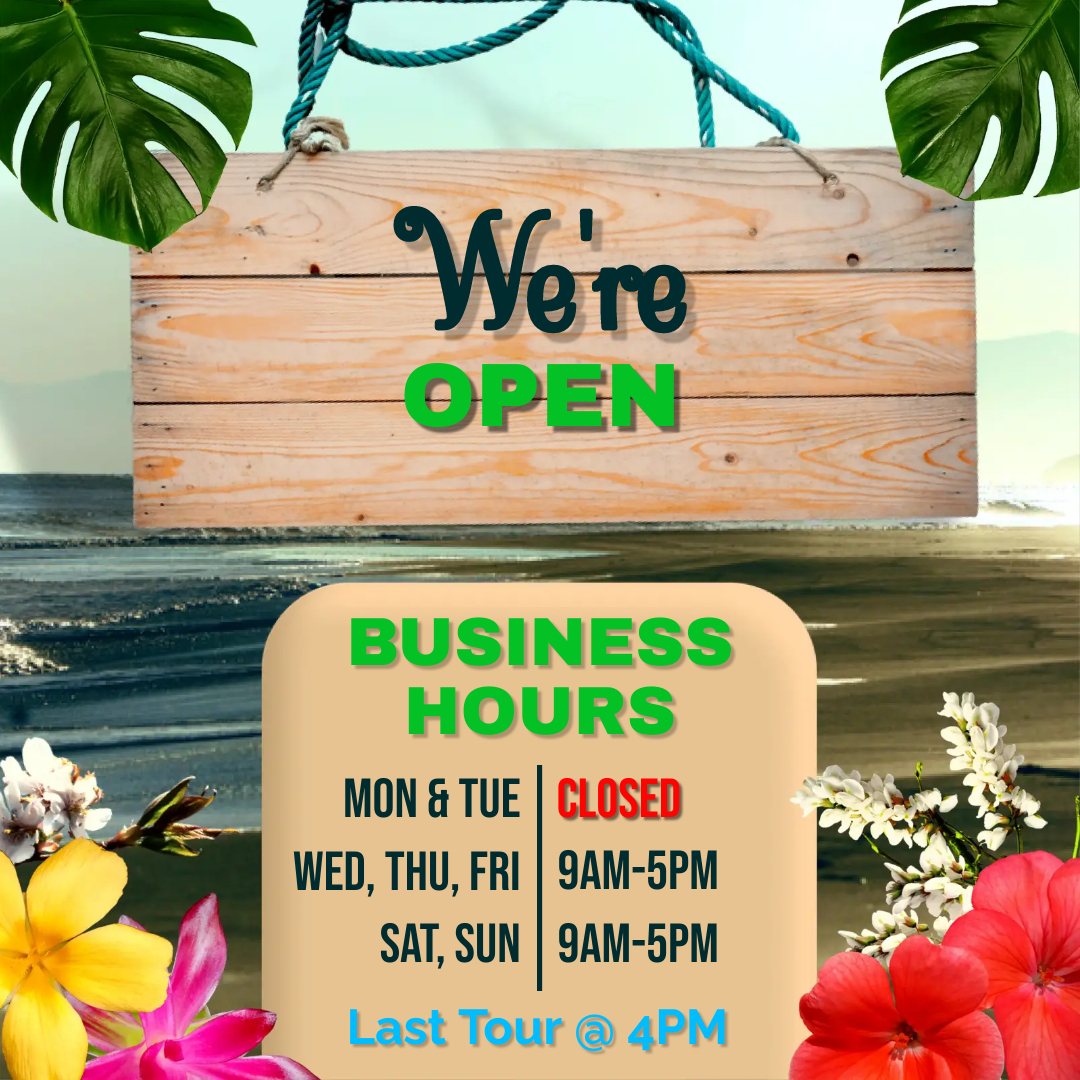